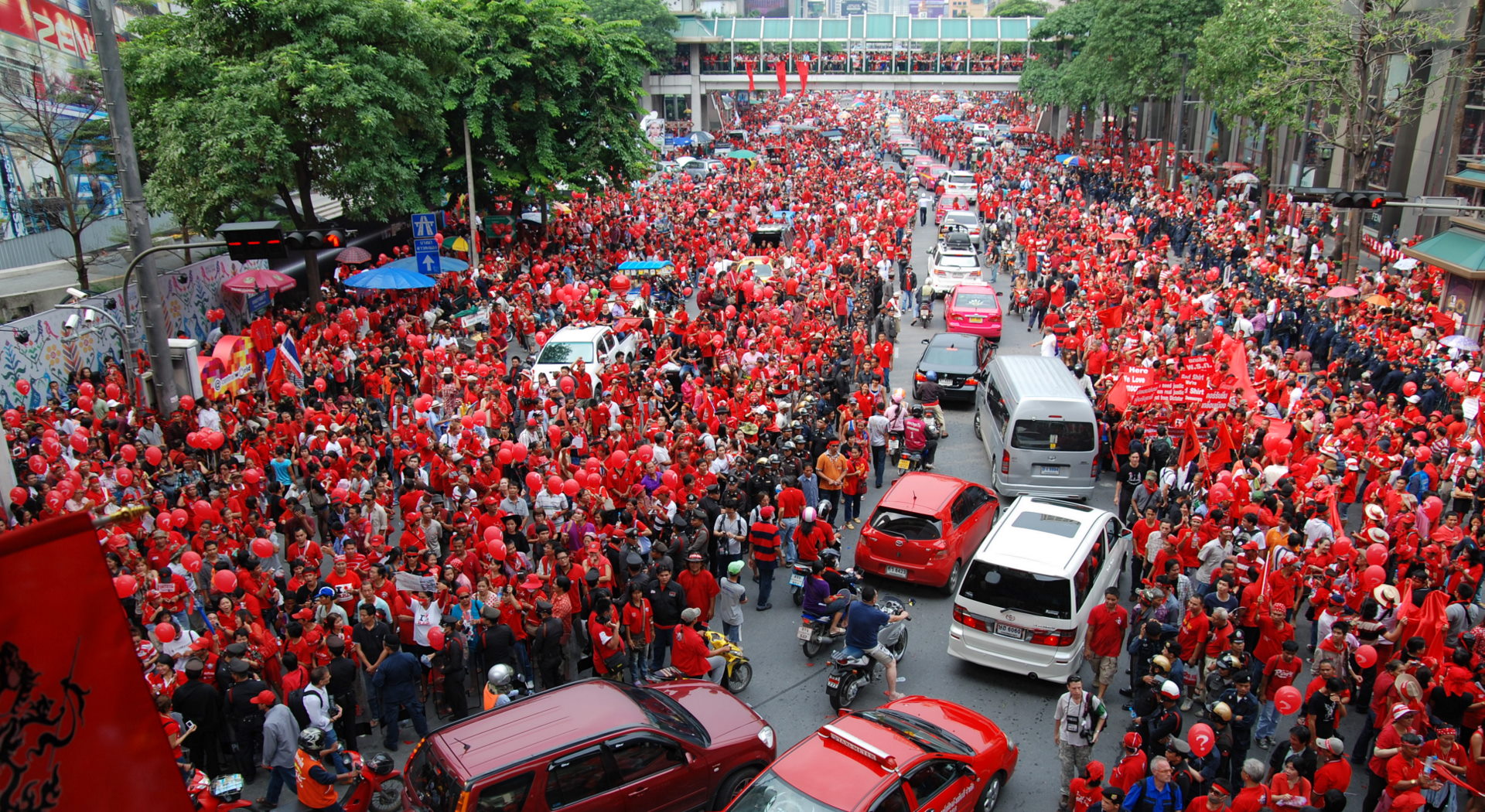 For one brief shining moment, it seemed as if Thailand would actually assume the mantle of regional leadership to which it had so openly aspired in its declarations of the country as a hub for this or hub for that. Now that moment of hope has receded into distant memory and the immediate challenge is how to prevent Thailand from a downward spiral into insignificance and irrelevance. Other countries in the region used to admire Thailand for its stability and progressiveness. Now they look upon Thailand with a mix of schadenfreude and fear of what might happen if they followed our example. Looks like we might be in for a lost decade until we sort out our domestic political problems.

Conflicts could hurt Thai role in Asean
By WICHIT CHAITRONG
THE NATION ON SUNDAY
Pattaya
Published on November 8, 2009

Thailand could lose its leadership role in Asean due to sour relations with neighbouring countries and internal political conflicts, experts have warned.

Speaking at the "Thailand Second Lecture" hosted by Nida Business School, former finance minister Somkid Jatusripitak expressed his concern about the country's image in both international politics and economic affairs.

"Our efforts should not be at a daily retaliation," said Somkid referring to the current sour relationship with Cambodia.

He said the country runs a high risk of losing credibility in the eyes of the world because of its self-defeating politics.

He lamented that while street politics had strengthened and caused deep social divisions, formal politics had weakened. "Nobody can guarantee that the next street protests will not lead to more violence," he said. Public confidence in the administration also has declined as people were starting to wonder how long the government would stay in power, he said.

The coalition government, led by the Democrats, has failed to centralise command and direct the path of development. Its efforts are aimed at day-to-day survival. So the government has no strategic plan for long-term development. Nor could it put the right people in the right jobs, he noted.

The government has to reinforce public confidence in the administration or it could plunge further, he warned.

He was concerned that the country could lose its leadership role in Asean and in the international community. He suggested that Thailand should stay close to emerging economic superpowers such as China, India and Australia. The country also needs to deepen its relationship with the United States.

"While global geopolitics have changed with the G-20 emerging as the new mechanism for global cooperation, Thailand has to position itself to fit into the new landscape, he suggested.

Somkid voiced concern about the long-term economic development of the country as the government was more preoccupied with short-term economic recovery. He said that though the government had no clear plan for economic restructuring, it planned to borrow a massive Bt800 billion. He warned that such large borrowings could destabilise the fiscal position due to the sharp rise in public debt.

Meanwhile, former foreign minister Surakiat Sathirathai shared Somkid's view that Thailand did not have a good relationship with its neighbours Burma, Laos and Cambodia. "When public opinion embraces nationalism, it is very difficult for the government to manage foreign policy," warned Surakiat.

He said that Thailand had a long history of being a friendly country and had many times been chosen as a venue for peace negotiations between conflicting outside parties.

He said that now foreigners, Thais and academics are confused about what is happening in the country. He pointed to an obscure legal system, such as laws and regulations related to the environment, which had led to conflict between local people and investors at the Map Ta Phut Eastern Seaboard industrial complex. While investors insist that they follow the rules for reducing pollution emission, local people do suffer from aggregate pollution. "We should ask how to develop our country without any harmful impact on the health of the local people, instead of engaging in a dispute on who does or does not follow the environment rules," said Surakiat.